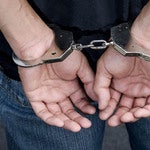 Charged with assault or battery in a domestic violence situation?

Can you still be arrested in Cobb County, GA for marijuana possession?

There is a difference in how you will be treated after May 1, 2019 if you are arrested for possession of marijuana. 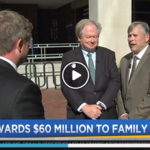 Jury awarded $60 million to the family in Jenkins v. CLJ Healthcare, LLC after a botched liposuction procedure that resulted in the death of April Jenkins. Evidence showed that the defendant was ill prepared to deal with the emergency in several respects including failure to have emergency procedures in place and inadequately stock crash care. A delay in calling 911 was also a significant factor. 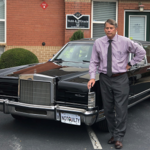 Another DUI Reduced to Reckless Driving

My client ran into a concrete barrier on I-75 went going home after watching a game at a bar. He admitted drinking. Arresting officer that him that "you have to voluntarily submit to field sobriety evaluations." By using the words "have to" in his statement the officer improperly made the FSTs mandatory instead of voluntary resulting in the exclusion of the FSTs evidence from evidence. State agreed to amended the charge from DUI to reckless driving.

We have successfully obtained dismissals in simple battery and domestic violence cases over on fifty times this year.

Failed drug tests can put you right back into jail. Be careful. 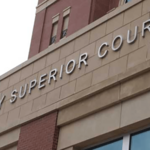 Diversion program is the way to go for many first time felony offenders.

10 days before your license is suspended?

The 10 scare of having to appeal your license suspension is not what it use to be.